The vital importance of cloud forests 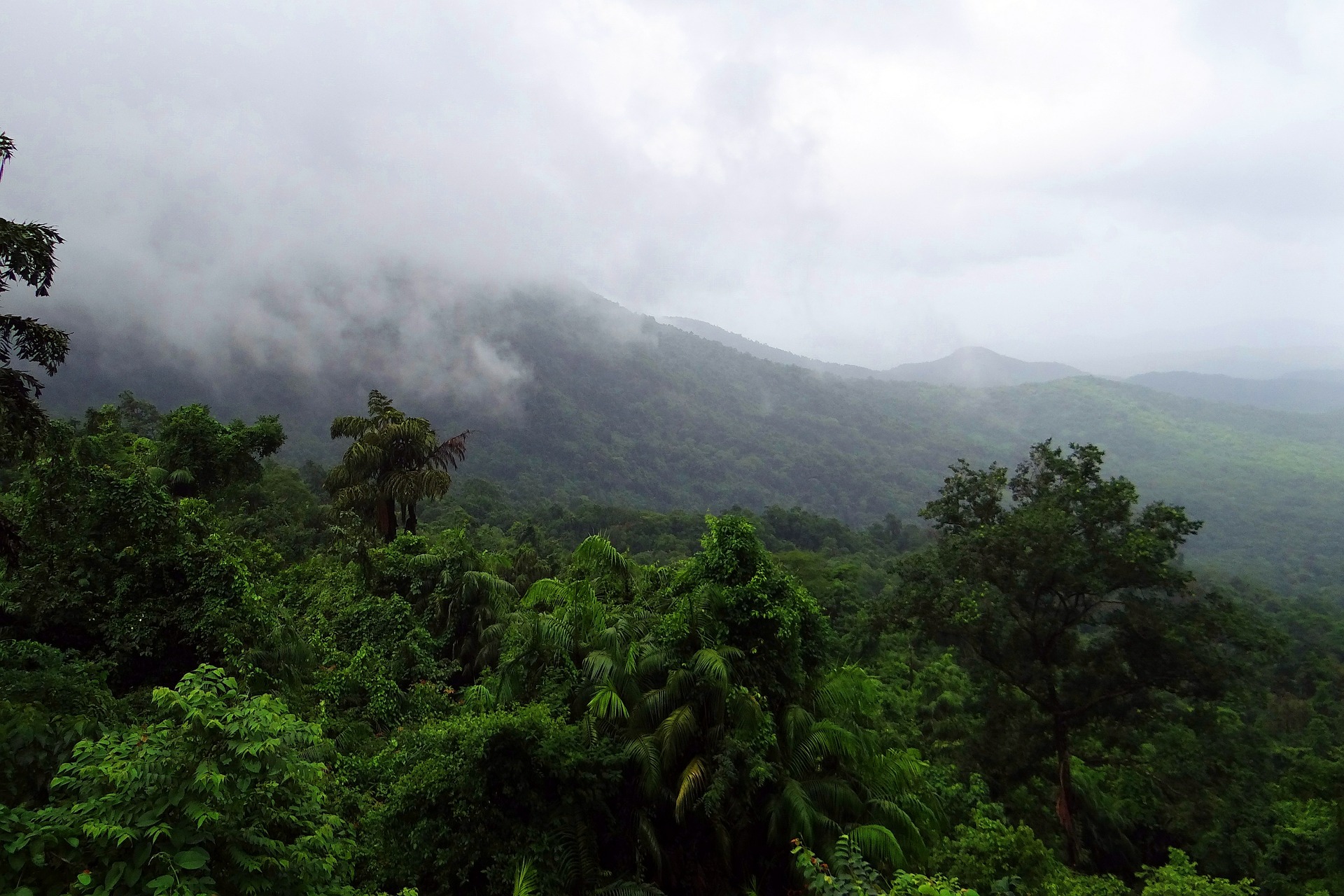 Cloud forests are a type of tropical high-altitude rainforest, usually at an elevation ranging between 850 and 2500 metres. The mean temperature is cooler than lowland rainforests, with maximum daytime temperatures of about 22°C. Rainfall is heavy and clouds form when warm, moisture-laden air cools and condenses as it is pushed upward by the mountains.

The trees in cloud forests are often short, weathered and crooked. Mosses, lichens, and other epiphytes such as orchids, aroids and ferns cover the trunks and branches of these trees. Begonias, ferns, and other herbaceous plants grow in clearings, often to a very large size. Cloud forests make up just 1% of global woodland, however they provide the perfect habitat for a large range of plants and animals, many found nowhere else in the world. While orchids are found on all continents except Antarctica, as well as on many islands, the greatest number of orchid species is found in cloud forests. 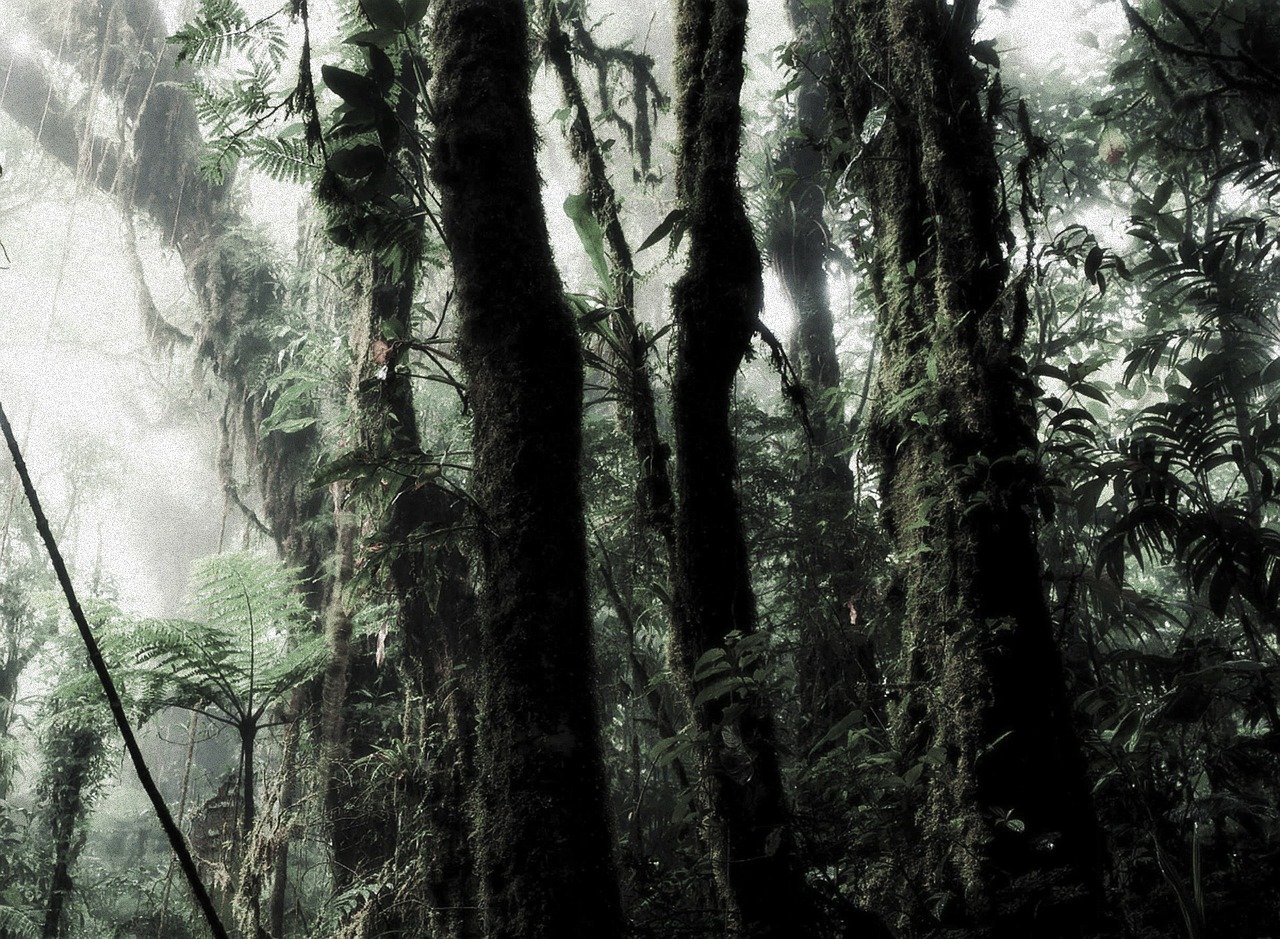 The lay of the land – also known as topography – plays a crucial role in defining the microclimates of these forests.

Cloud forests often feature dramatic shifts between the highest peaks and the lowest valleys, contributing to the accumulation of rainwater and atmospheric moisture. Misty clouds form from persistent condensation within the forest and rainfall is often heavy. Annual rainfall ranges from 500 to 10,000 mm per year. Water condenses on to the leaves and branches of cloud forest trees, drips to the forest floor, and then enters streams. This process is called fog drip. Cloud forests are a major source of water for rivers, which are vital for many species and also of commercial importance. The local weather systems that form in cloud forests also impact on global weather systems and the Earth’s climate.

The rivers of cloud forests tend to be faster, shallower and clearer with rocky beds, while rainforests tend to have larger, slower rivers with heavy silt beds. The moisture from the rivers, combined with the higher altitude, creates additional condensation that leads to the formation of fog and mist, which help to make these forests so beautiful.

In 1970, cloud forests covered around 50 million hectares of the Earth’s surface. However, population growth, poverty and uncontrolled land use have contributed to the loss of cloud forests by about 1% per year. In Colombia, one of the countries with the largest area of cloud forests, only 10–20% of the original cloud forest cover now remains. 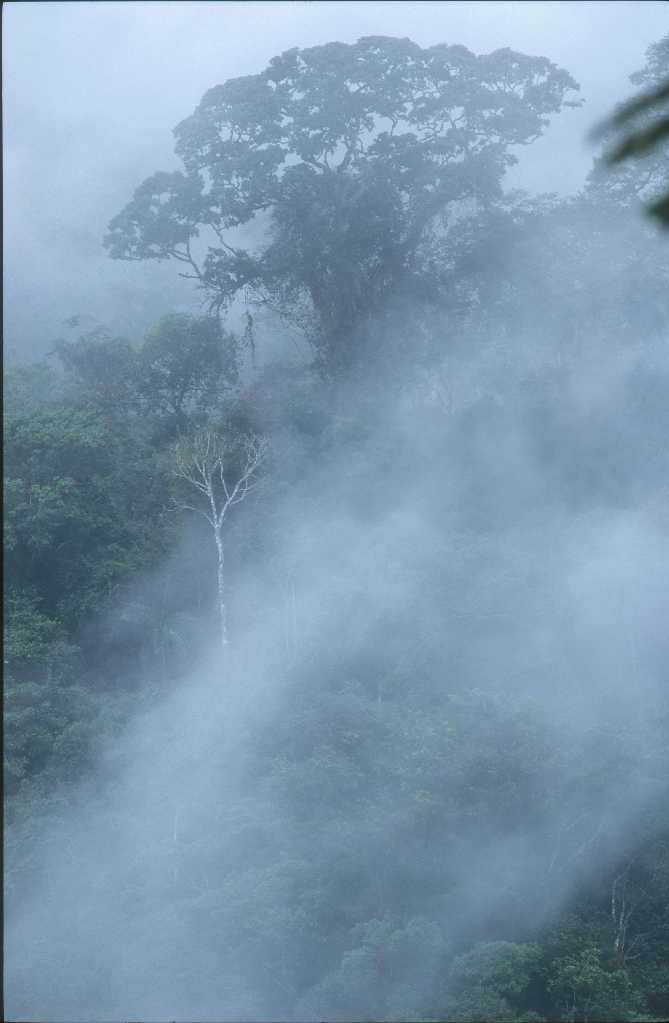 The threat of climate change

Because of their delicate dependency on local climate, cloud forests stand to be strongly affected by global climate change.

Due to global warming, the cloud forest range is migrating to higher elevations, while at the same time the lower elevations are being lost to deforestation. Eventually, cloud forests could be squeezed out of existence, putting all habitat dependant species at risk.

Reduced cloud moisture and increased temperature could lead to the wilting and death of epiphytes, which rely on high humidity. Frogs and lizards are expected to suffer from increased drought. In addition, climatic changes can result in a higher number of storms, which may increase damage to tropical montane cloud forests. All in all, the impacts of climate change are expected to include a loss in biodiversity, altitude shifts in species range and community reshuffling, and, in some areas, complete loss of cloud forests.

Be the first to know when there’s news or events at The Living Rainforest by subscribing to our newsletter below.